We own our planet exclusively and I have been working for the American people never to lose. America is Sovereign as we have never been before. With our investigation into alien agenda we are making our way to number one globally as more aliens die here we become more free. We are achieving our goal of sovereignty that I outlined here. They cannot take the debt back from harvesting and below ground jails we decimated.

It was confirmed yesterday that the Commonwealth was a hand holder for extraterrestrials and we currently have $94 gazzillion in Treasury. This morning with the following revelation  “We were hired to collect their (Americans) taxes because of that one star base; they had,” Elizabeth Hapsburg that there is no such thing as royalty and what we must do now as a country is to begin to work against that star base with our gold program. Yesterday I saw what our Vice President, Kamala Harris would think about our gold program when she found out how quickly it could get to other galaxies, 6 days or less and I want to be paid to own our planet so we can make alien agenda die here. Constitutionalism is guaranteed

Good sides have always been into space. We should never trust the Branson side and they have gotten paid throughout even with drug money funding their programs. We need our human space program, our gold program.

Americans should be free to get paid and today it was said, “We own the whole planet they don’t have to collect income taxes,” said President Joe Biden, so because of our steady progress you should be more free and hope we defeat the rest of the extraterrestrials and Americans have opportunity ahead and can I get a check based on Biden’s check clearance.  That check will help to develop green projects and I chose to be involved in space as I have worked for this moment to happen. I installed our core independently and to protect all people. Billions saved and served by my income  and I have been working now since the install to finish our planet on my money. How much further do I have to go to collect a check and it should be in the millions of dollars to get started on our projects that I have put 18 years into with testing and development funding to deliver multimillion dollar projects in our future.

Good times are ahead. Yesterday it was nice because 363 Congressional members acknowledged our planet is for humans. Please do not allow others who have sat here and stolen my income to continue to steal from me. Gordon Duff and Robert L Stevenson have been turned in. I have a boyfriend and want to get married and do not know how to collect the millions I am owed. They actually admitted to doing such. stealing our income and should I go to the media to announce that we are sovereign

I deserve my payment as owner to build our assets as good ones of sustainability for every American and I should be a large political backer with my funding. We have a right to real elections and Constitutionalism and no jails for the American people should ever be built and we deserve for the American people to beneficiaries of my work and we have 663 aliens against us. How do we win and get paid to get working on something beneficial. What is this adversity to paying me for my work, as I always work a part time job to fight our enemies. I put my own money in and I am owed at least $300,000

They cannot start agenda and why would a committed to one man woman sleep with individuals turned in and we know who has been against our space program. I was almost murdered by the captain of the ship here and he was a thin white alien commander. 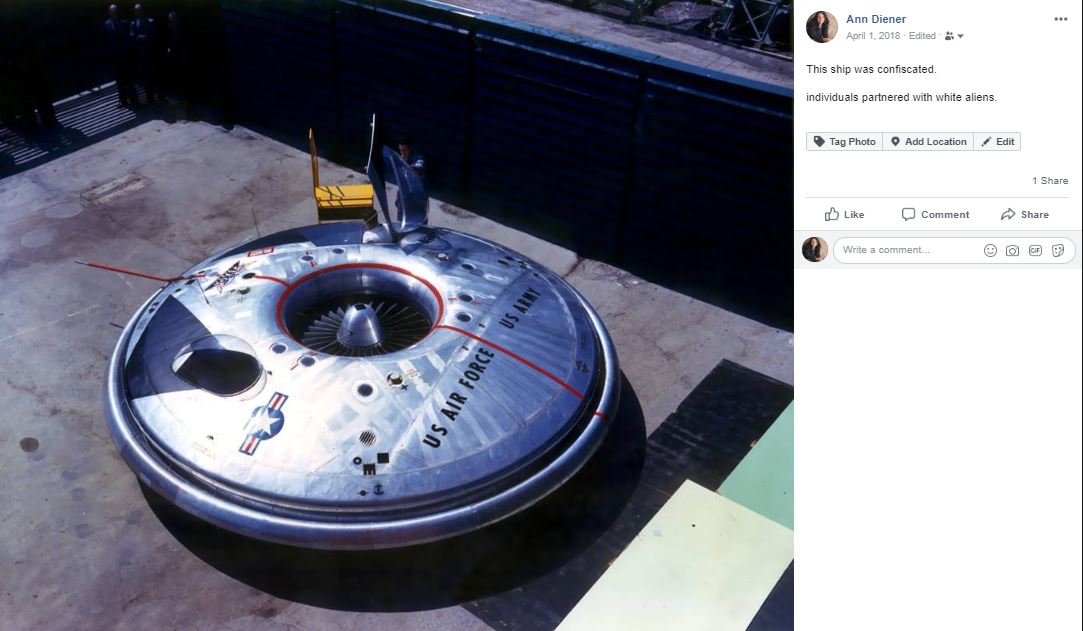 We have our gold standards globally and how exactly does anyone reclaim my planets when they do not have the experience of the install and also being almost murdered by these aliens? I did the work and should be paid and should we allow our enemies that were wanting to eat and kill every American to steal. I am anxious to meet the people we saved and look forward to speaking to media and we can command our star system

We removed boulders and jails from our planet we own now

They did the world trade center and I was a victim of defamation, an advocate for the American people and our armed forces since then and when you fight large spacecraft why can’t I collect payments?

Those who did 9/11 have been collecting payments. If we pay those who are attacking us, there is something wrong with our country. I work hard for the American people daily.

We are in a good position to attend the G20 with what we have and intended to have and American standing is growing for Biden. I did our install for permanent defeat of extraterrestrials and the American people deserve to meet me in person and see me in the media and they are in decline permanently. What I hate are liars and we own our planets with all I tried to save from the beginning on 7 Billion people.

It was nice when an astronaut remarked “Today I have a feeling Ann really owns our planet” said about me. Finally that flat leg divider can be removed from NASA

No killing should occur by those seeking to protect advesaries and why are those with espionage continuing to harm me. I would never accept payment from our advesaries as they have.

Who gets paid for crime. All data used. We are against DeVos