This is about premeditated bankruptcy through election theft of 2016 conducted by deposed Donald Trump and Hillary Clinton, as well as the whole Trump team, involved with the individuals who conducted September 11th including the National Security Agency and Bill Gates did here in California, and the harm they inflict on American citizens and soil, and to be included as direct testimony. I am Presidential material and am President of the United States today. Our gold and money back are for American citizens. Donald Trump is deposed legally and lawfully since August 8, 2017 and I give our US Presidency to the American voters.
These videos accompany the PowerPoint presentation found here.

I do not work with or for individuals who scam homeowners “like way back when” in 2008 with Bush Carlyle, and have not seen the cocaine man and stalker in person in 20 years. He covertly installed technology against me in 1993, and I use it against him, Robert Stevenson, featured in the PowerPoint above under here link, also submitted to the FBI, said today, “Now we need these cocaine shipments to go out today.” Please arrest him. It is Trump’s cocaine operation conducted with his team. They are a soft cover cocaine operation talking to the media for 327 million American citizens who they received 26% of the vote from. They cannot talk family values when the deal cocaine and methamphetamine to steal from you.

“That’s what all we talk,” said Pence who added, “That’s what we TRY to say we are,” and aren’t. Running prostitutes through Felix Sater and cocaine through Stevenson to bankrupt American families isn’t family values. Fighting for American citizens rights, and for those American family’s freedom from cocaine trafficking and for strong financial solidity with a real representative government for those families is fighting for them, and is more than trying. Talk is cheap, as their women are. “Kiss me” is often said by Pence to his prostitutes, the Sater below ladies. Facts and data tell the true story.

The cocaine individual sited above is known as “the police department” in my home, because he unbeknownst to me installed the LAPD monitoring system in my home illegally to protect himself. I do not like the guy, nor will I oblige Trump with his intention that he stated about me,, “I want to see her have sex one time,” and which I will not oblige him. Stevenson hates me, and I am happy to turn him in as an informant that I always am. 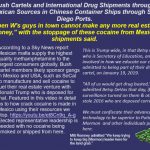 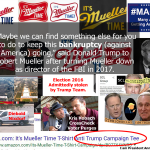 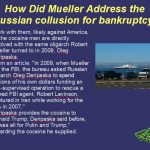 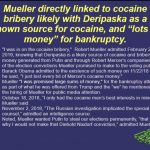 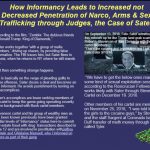 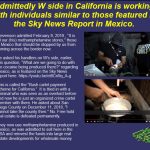