When talking about the border wall, nothing was more useless as they previously allowed immigrants to cross the border. Now that Kamala Harris is Vice President we may be able to introduce real solutions to real problems in the South Bay for real cleanup of real problems to include the Tijuana river.  When the water flows across the border it remains untreated and according to a recent article,  “Millions of gallons of sewage are flowing into the Pacific Ocean every day, causing contaminated waters and frequent beach closures,” said The Coronado Eagle Journal. “In February 2017, 143 million gallons of raw sewage flowed into the Tijuana River and eventually onto our beaches. Since then, there have been hundreds of smaller spills into the river, resulting in a massive health and environmental hazard. The San Diego County Board of Supervisors needs to declare a State of Emergency in the area and provide annual funding to remove trash and chemicals from the water.”

Water and Oil technologies and a new company to be formed have the research and development to address the needs of the San Diego County Board of Supervisors. We had developed cleanup methods relating to the British Petroleum oil spill and Ed Laurent had extended phone conversations with Governor Bobby Jindal at the time, however through proven and reliable our treatment processes were not to be used at the time. They chose instead to add dispersant which made the oil spill worse not better. Living in San Diego for over 37 years, I have been concerned about the contamination and have worked hard to form reliable partnerships with scientists who are experienced enough to deliver real solutions to real problems. Congressman Mike Levin had been involved previously in providing waste water treatment solutions for the South Bay and Mr Laurent and I deserve an entry point to deliver a presentation the San Diego County Board of Supervisors to present waste to energy solutions and waste water treatment systems as well as organic chemistries that can remove the chemicals from the water. The South Bay could be beautiful and a tourist attraction with clean water for swimming, boating and fishing.

We need to conduct sampling of the wastewater and identify the chemistries needed and research and development funding is required to conduct the testing. We have advanced machines that have been developed to process the wastewater previously and other such Dissolved Air Floatation systems can be purchased and designed for this project.

We have developed complete systems for recycling and processing landfill waste and converting it to electricity and also recycled components. These systems could be used along the Mexican border both inside the US and in Mexico. 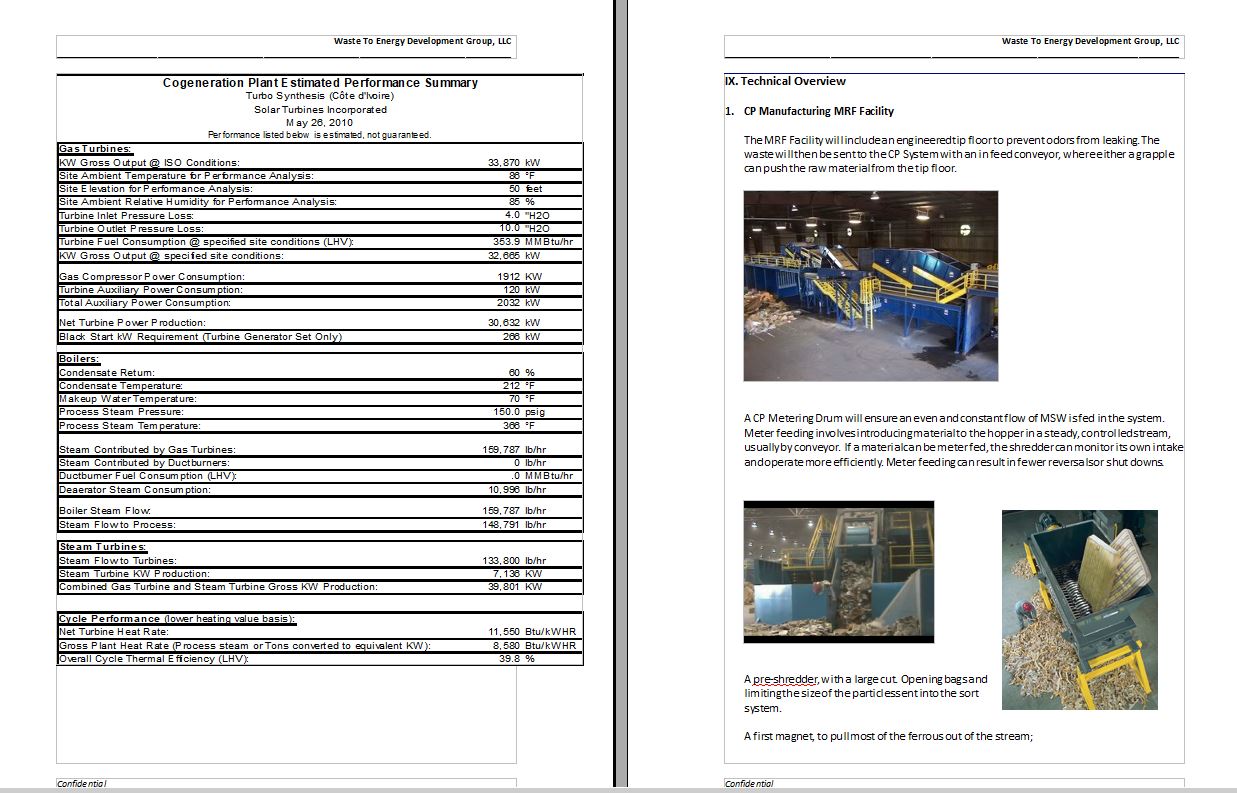