I am currently President of the United States due to the deposal of Donald Trump, August 8, 2017 and I serve until the end of his term or American citizens vote for an elected President, as his entire team stole 2016, and conducted the destroyer incident to prevent him from being completely removed, which he should be to stop organized crime. I focus on American foreign policy to make America number one through business, Constitutionalism and freedom internationally. 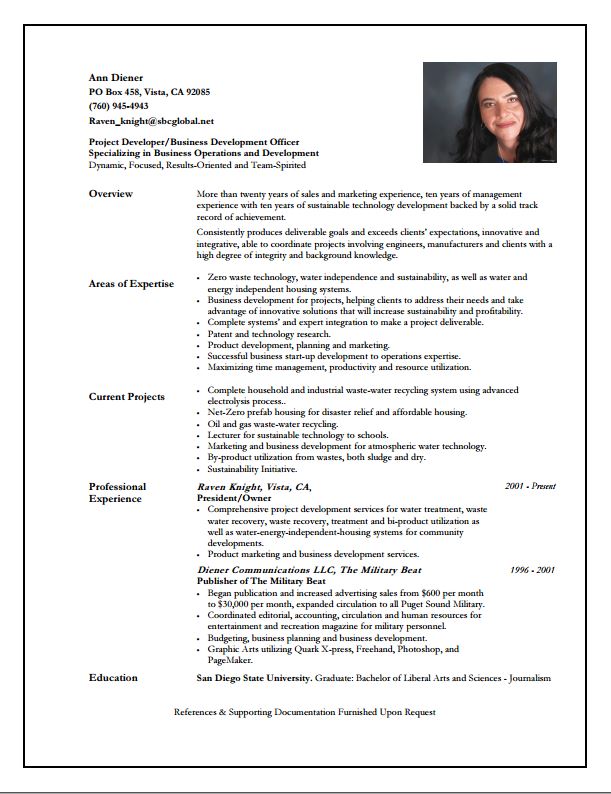 Gold and Money Back ours, Constitutionally.